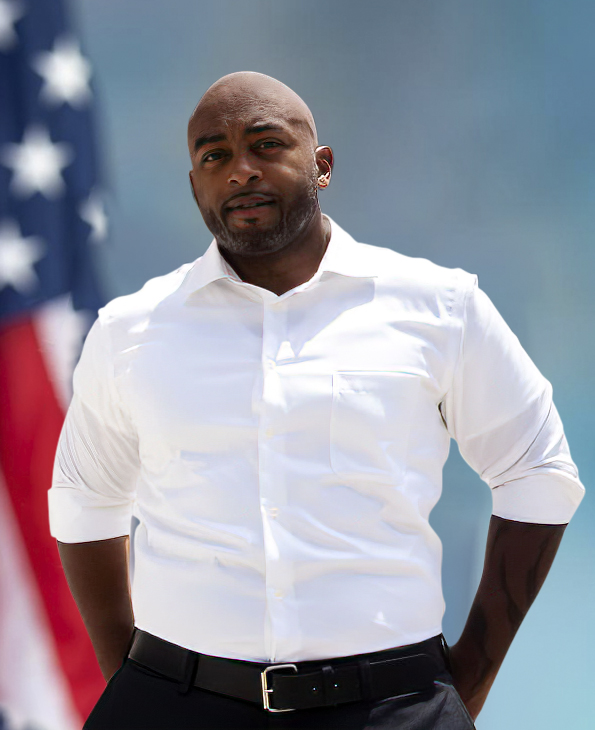 Ernest J Taylor – a favorite in the run for the U.S. Senate from California

Ernest Junior Taylor II (born January 31st, 1980) is a politician who is currently running for the U.S. Senate of California. He is also a United States Military veteran. Taylor was born in San Francisco and raised in various parts of the San Francisco Bay area. He is one of two children of Rolinda Jean Branch and Ernest Junior Taylor and has three younger siblings from his mother, as well. Shortly after high school, Taylor became homeless and was forced to sleep on his scooter, in vans, or at the homes of friends. This situation led directly to him joining the United States Air Force, where he served for four years (1999-2003). He started taking college courses; it was during this time that his interest in politics was born. Taylor was honorably discharged with numerous awards and medals, with many of his accolades coming from him serving on the prestigious Air Force Honor Guard. Taylor, a pescatarian, gained popularity with his ‘only plant-based meat in fast food restaurants’ campaign.

65 thoughts on “Ernest J Taylor – a favorite in the run for the U.S. Senate from California”