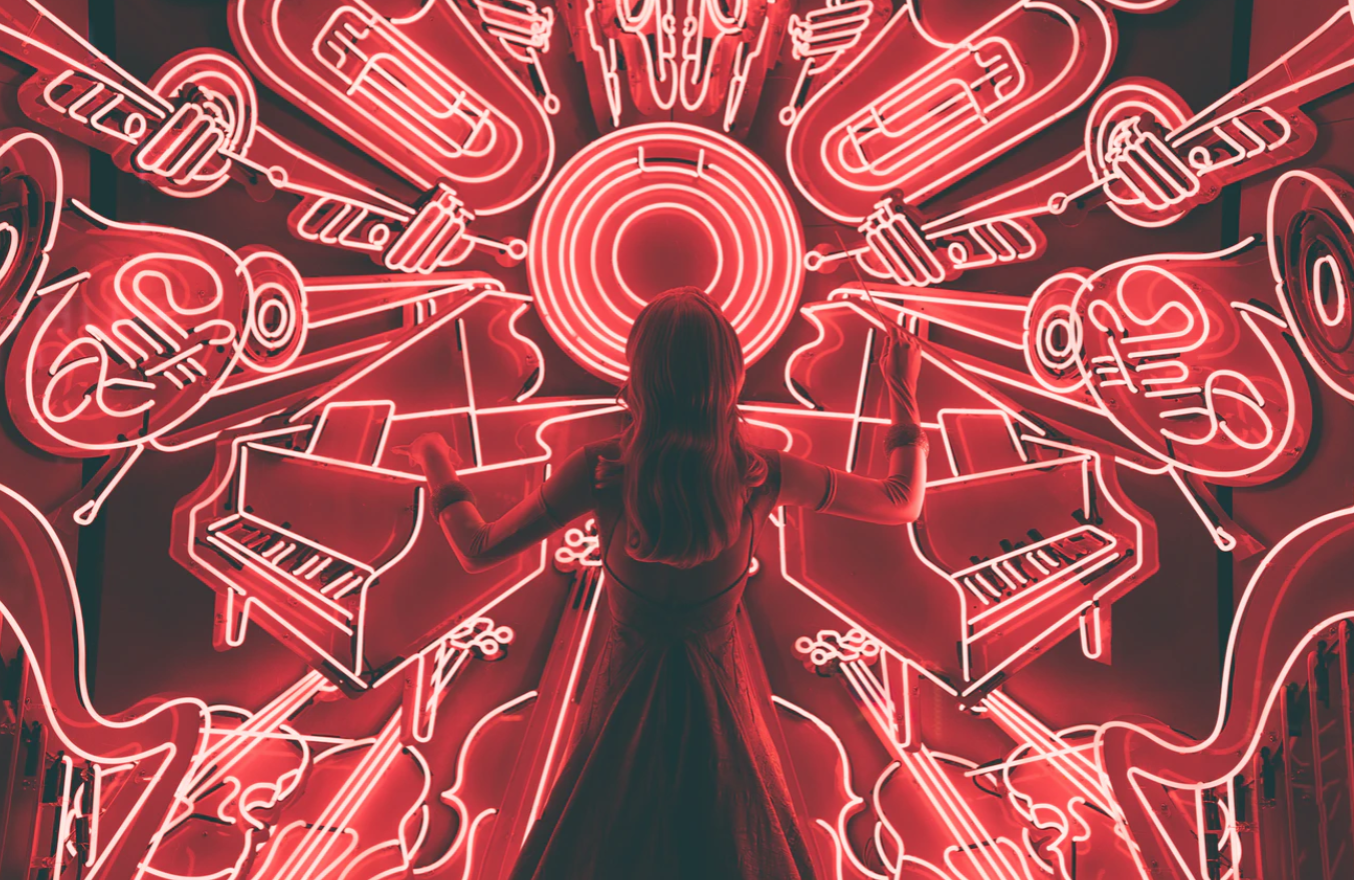 How Covid-19 Changed The Music Industry

During the Coronavirus pandemic, many industries were hit very hard, and some are barely recovering. One of the sectors most affected by this pandemic is the music industry. As an estimation, around 10 billion dollars have been lost in sponsorships, with more being lost in the future, and the shutdown continues and a normal situation being nowhere in sight. Of course, some steps are being taken to monetize music in this new age, which is changing the future of music. Read on to find out the statistics of the Coronavirus impact and what changes are being made.

The General Model and Structure of Music Industry

The music industry is worth more than $50 billion and comprises two major income sources. These are live music performances and recorded music. Live music income makes up 50% of music industry revenue and comes from ticket sales. Recorded music makes up the rest of the revenue and combines streaming, downloads, and physical sales of CDs. It also includes income from the music being licensed and used in music for movies, TV, video games, and advertising. Streaming is now one of the biggest growing sections of music revenue.

The Effects of Coronavirus: How The Industry is Changing Streaming and Physical Sales

As expected, physical sales have taken a huge hit amid the global pandemic. These sales used to represent a quarter of recorded music revenues have been lowered by around one-third. Due to all retail stores closing down, no one is purchasing physical copies of music. Digital sales have also dropped by about 11% percent. This can be explained by the general trends in spending money, and how most people have started to focus on purchasing only the necessities. Some studies have also shown that the way people listen to music has also changed. Music entertainment companies in China reported that more people have started to listen to music on TVs and smart devices. They also report that online music subscription revenues have increased by 70%, and online music users have greatly increased. Team members from Spotify have also reported an increase in subscribers during the first quarter of this year.

At the beginning of the shutdown, initial data showed that streaming reduced by 8%, yet this seems to have recovered. Music video streams have also increased since the beginnings of the year. This can be explained by the change in human behaviors. Many people now focus more on news media and TV, and less commuting to work, and the gym has changed the time people listen to music during the day.

The pandemic lockdown has also led to reductions in spending on advertisements worldwide. A study has shown that many brands have stopped advertising at the beginning of the year, and much less money is spent on music advertising. This is definitely going to impact ad-supported music channels and will lead to changes in the industry.

Distribution has also been impacted by the coronavirus. Many artists have delayed their upcoming music releases to later in the year. This is due to many significant concerts being canceled, so no live performances can be done to promote new music. This means that live performance income has gone down to almost zero, which is half of the industry’s total revenue. This also affects ticket sales, merchandise sales, and sponsorships. Even if all lockdowns end tomorrow, things are not even close to going back to normal. A survey has shown that only 40% of Americans are willing to go back to concerts and large events, even with a vaccine. Most artists generate more than half of their income from live shows, so they are going to be greatly affected.

When the pandemic just started, some venues started to offer live streaming of performances, yet this stopped soon due to more strict lockdowns. Instead, artists started to use other methods to reach fans. Services like Twitch and Instagram lets artists interact with fans straight from their own homes. This isn’t something new, but it is now more accessible and has a larger audience. Streaming platforms have also caught on and have new monetization methods, such as memberships to channels and access to exclusive content, along with paid features and virtual gatherings.
One example of this was a “live concert” performed by Travis Scott on the gaming platform Fortnite. On the game, you could see a stage being built over a few days, and at the concert, day players could see Travis Scott’s player perform live right there. This was a massive success as it offered an experience once could only have online, with multiple visual effects. This brought more people to the platform and also many new listeners for Travis Scott. On August 8th, the music artist The Weeknd is planning to host an augmented reality concert on the social media platform TikTok. It is rumored to be an interactive and immersive experience, with users being able to interact with the artist as he performs. These new ways of performance bring about many new relationships between artists and different platforms, giving many people an experience they would otherwise not be able to afford or attend in a normal situation.

The Industry After Coronavirus and The New Reality

In the long-term, the industry won’t be going through any massive changes. Artists will still be releasing music, and digital sales will increase. More work will start to happen remotely, but the links between artists and streaming platforms will remain. Although large live events are not coming back soon, small events will start to happen, and new ways will be found to perform. Interactions with fans will start to be popularized via other monetized platforms, and more creative solutions will be thought of. Even though the industry may have taken a hit during these times, it will be rising back to the top soon. Artists are stuck at home, and what better time to write new melodies and lyrics, so don’t worry about your favorite artist not releasing new music. They will surely make a comeback and be better than ever.

3 thoughts on “How Covid-19 Changed The Music Industry”