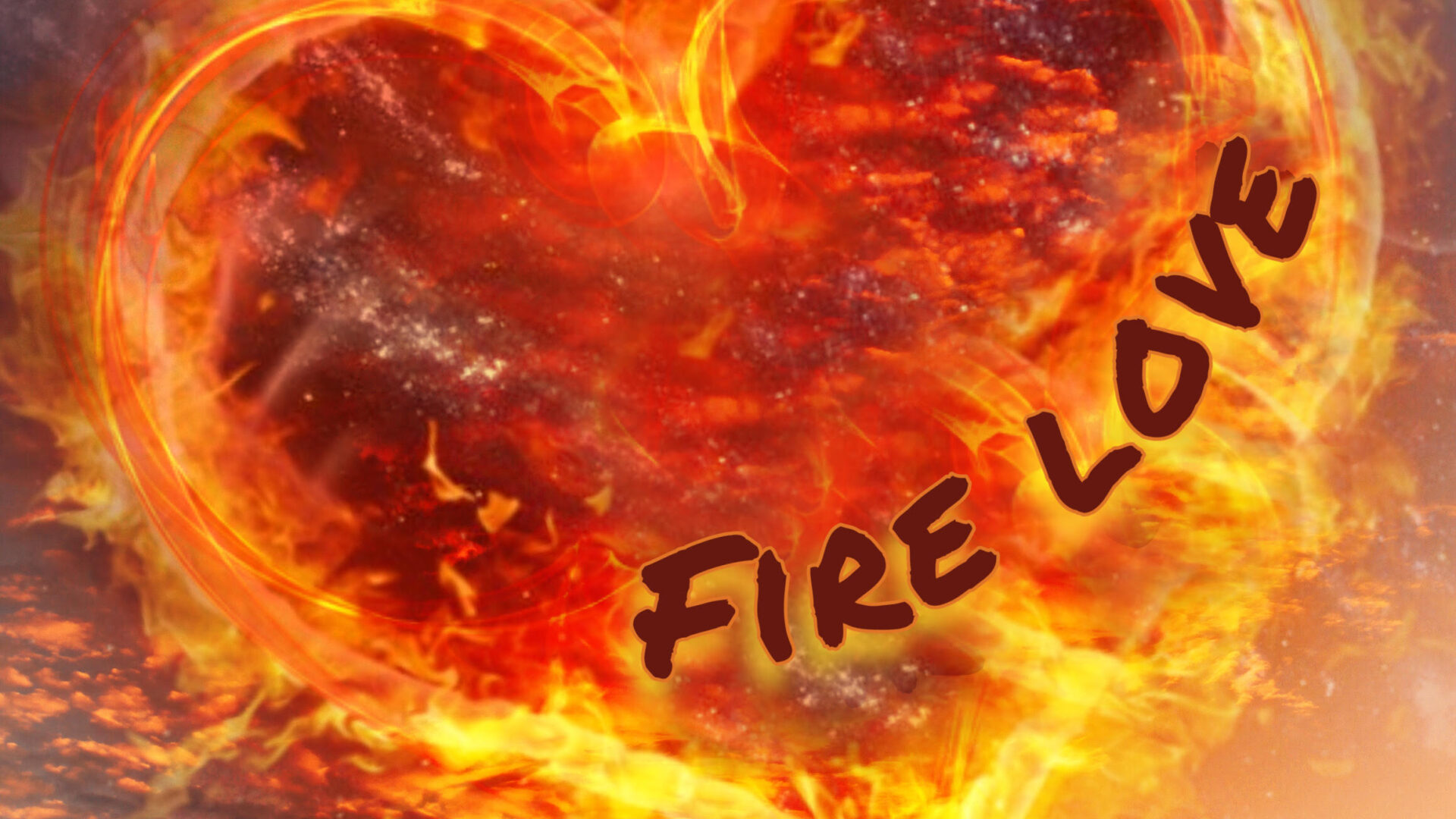 Manu Francois releases his new single “Fire Love”. The song is fire as his love! Listen to it!

Manu Francois (born September 26th, 1989) is a New Zealand based Mixed Genre Music Artist – rapper, singer-songwriter, music producer, multi-instrumentalist, and model. Francois was born in St. Lucia. He currently has a distribution deal with Hood & Associates. Francois has released multiple projects dating back to 2017 starting with his first album, “Check It.” The following year, in 2018, released his second album which was entitled, “Release.” In 2020, Francois released his third album, “Ten Of A Kind.” His upcoming single, “Fire Love”, is scheduled for a summer of 2021 release. Francois was nominated for Best International Artist for the BingeTV 2021 Music Awards. Francois has run his own recording studio (Paradise Studios NZ), and record label (Paradise Records) since 2017. Francois is currently signed to Westhaven Management Group, a modelling agency and artist management company. He is also a member of the groove roulette band, “ZoLeKa.” Francois is a playable character in “S.O.O.N”, a mobile role playing video game based on the music industry.