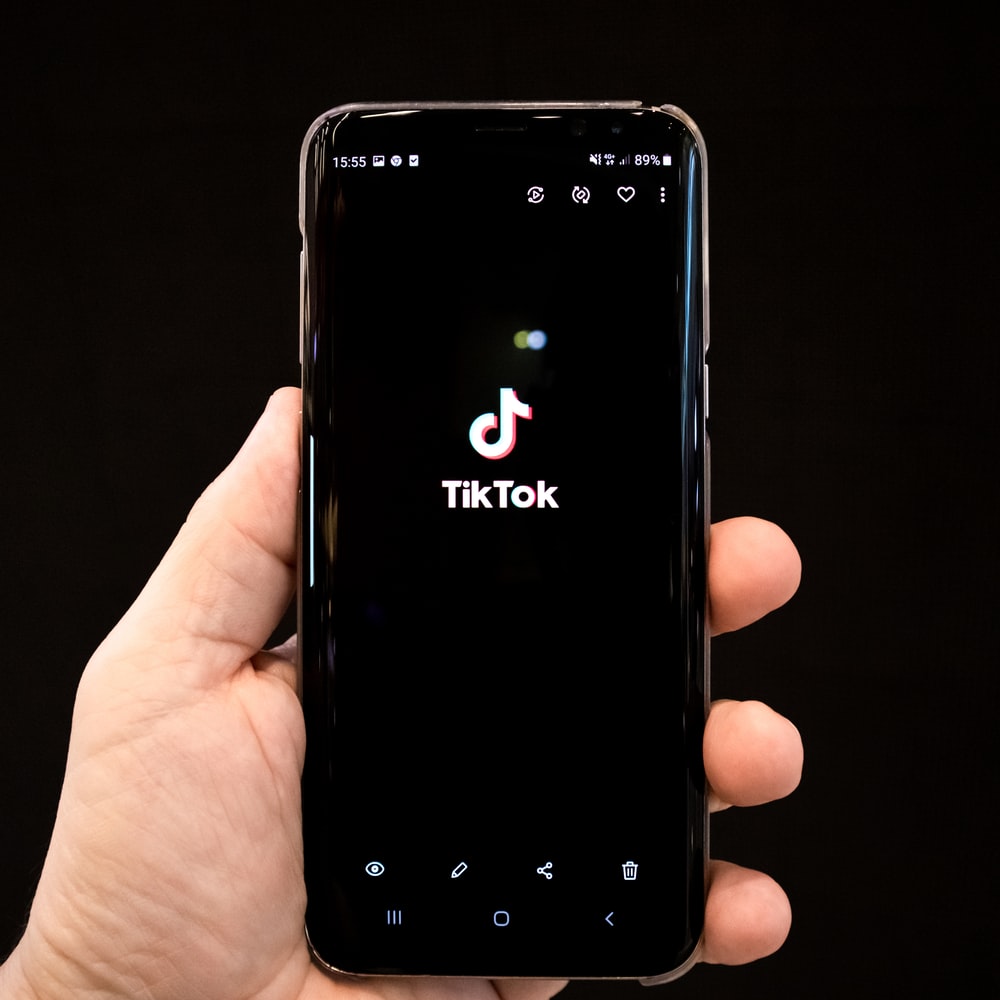 Music Promotion With TikTok – How Does The Algorithm Work?

The popular social video platform from China nowadays is used not only for funny challenges. It has become quite influential in the USA, helping many artists rapidly climb to the top of their career ladder. It’s mostly because of the algorithm that helps videos to rack up and award the track with a viral status.

Tik Tok is growing at a fast speed, and its success in the music industry was the most noticeable in 2019. Just look at the life story of young star Lil Nas X – the world-known singer and songwriter, who became famous thanks to this video-app. About a year ago, he could be described as an average 20-year-old guy, who was excluded from college and had no apartment, money, and hope for a stable life. In that time he couldn’t suspect his country-trap song “Old Town Road” to get viral internationally and hold first place in the US chart for so long that it was diamond-certified in November last year.

“Old Town Road” was released in December 2018 with a beat, that was anonymously bought on online stock fo $30. It was taken from Nine Inch Nails‘ track “34 Ghosts IV”. Lil Nas X started to promote his country rap song through memes but it still had a small audience. Then artist switched to Tik Tok, played it on the stream and reached unbelievably great feedback within days. People started to copy song in their short videos, dancing to the catchy melody and dressing up like cowboys and cowgirls. It took off with a #yeehaw hashtag, that brought the single more than 75 million video views associations. Other viral songs that came after “Old Town Road” are “Rodeo” with Cardi B, “Panini” and also Billi Ray Cyrus remix for “Old Town Road”, which also got its royalty on the international chart.

Therefore, TikTok proved to be more than a social platform for kids. It serves as a producer for many artists from any part of the world. A music promotion received from its algorithm is huge, despite the videos are only 15 seconds long. Remember that such hits as Doja Cat’s “Say So”, K Camp’s “Lottery” as well as Surfaces’s “Sunday Best” were recognized and used by millions of tiktokers thanks to the recommendations in the app. A platform allows anybody to quickly collect the viewers and become notable on the Internet – no other social network can boast such an achievement.

How To Make The Algorithm Work

Machine learning technology helps to determine the quality of every video uploaded mon the platform. Of course, all secret details can’t be unveiled by developers, but some of the important aspects are explicit.