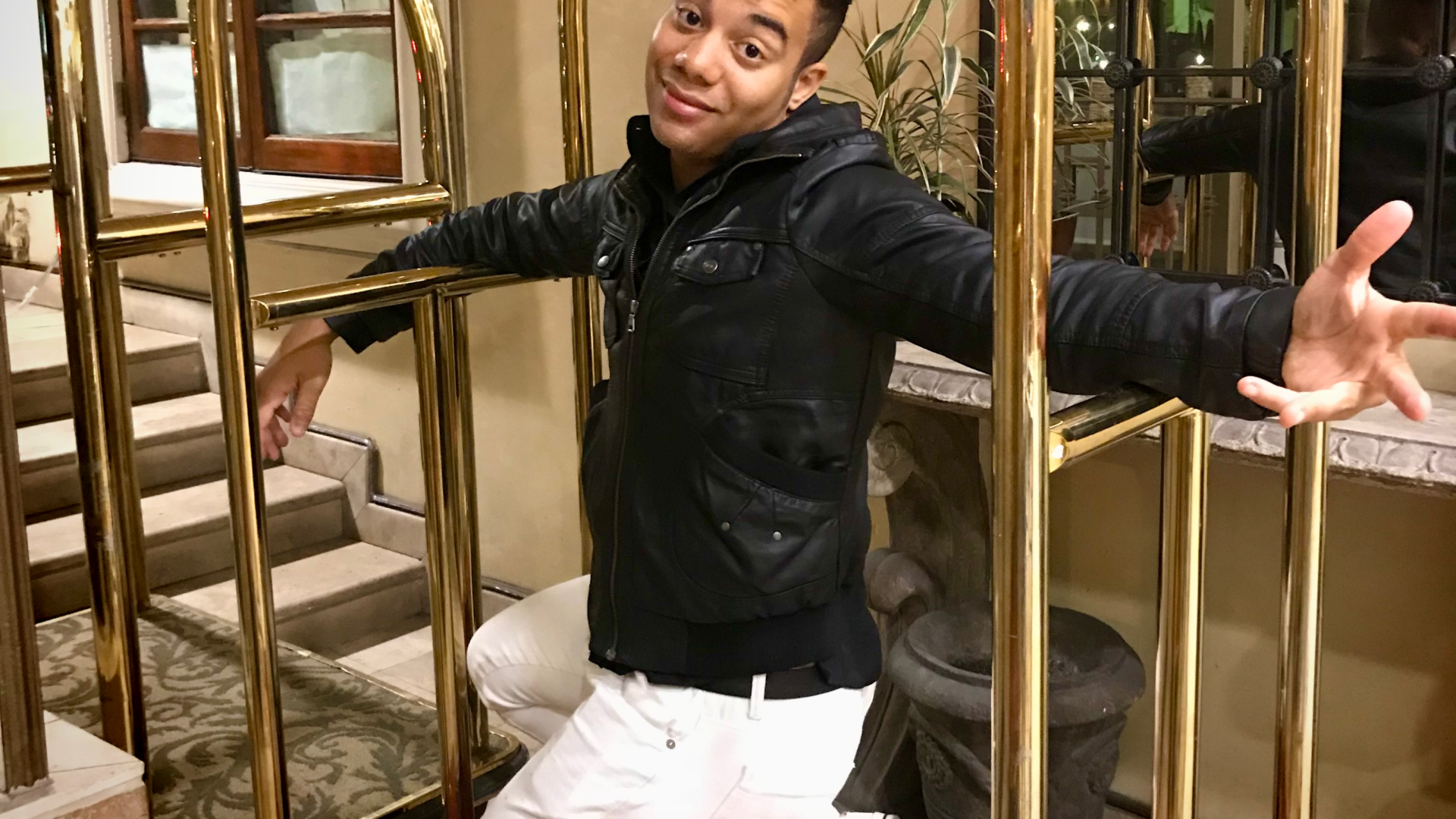 “Whiskey, Sex, & Heartbreak” is a fire track. You definitely wanna hear that.

“Whiskey, Sex, & Heartbreak” is a Pop/R&b dance track about the mental turmoil & self-destructive patterns that plague people following a breakup.

The euphoric & delusional chorus notably contrasts that of the verses. Gio described the song as “a beautiful contradiction.” Lyrically, the song expresses the freedom one can feel as well as the helplessness.

The track is in the key of C with a BPM of 130. It was the first song of Gio Nation to receive 100,000 listens. Gio Nation is an American singer-songwriter and producer from Los Angeles. Growing up in a lower-middle-class family in Connecticut, Gio discovered his passion for writing and performing at the age of 7. He began songwriting at the age of 15 when he picked up his first guitar. Gio is heavily influenced by the pop culture & is known for his vivacious energy & undeniable charisma.