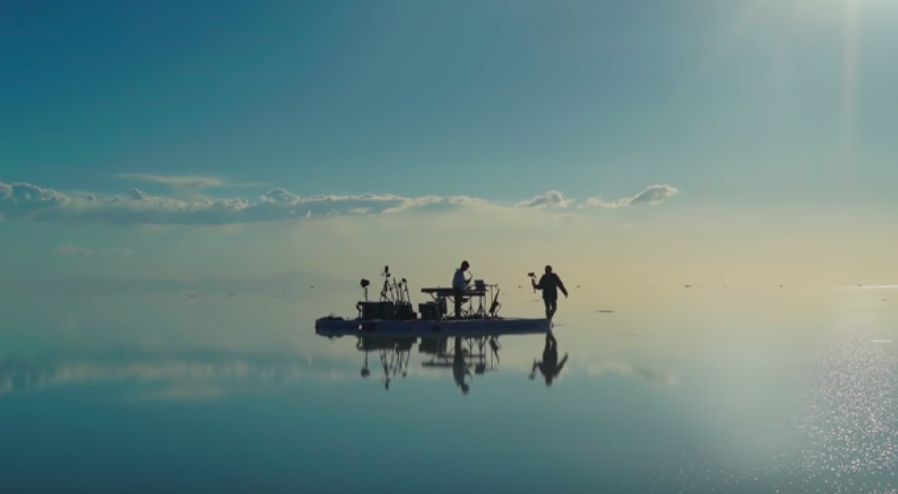 The most describe streaming innovation is extending the horizons: Cercle in New York

he valuable step the live streaming space was made by number one innovator Cercle. The Cercle project holds attention from music lovers from all over the world, despite events take place only in Europe. Finally, made the move to launch its first live stream in the US. Since 2016, Cercle has preferred spectacular locations across Europe broadcasting its events.
Either from Rio de Janeiro, Brighton or from mountains at Schilthorn Piz Gloria, all the streams were unique and took a lot of attention from auditory. Only TOP artist as Stephan Bodzin, FKJ, Adriatique, Carl Cox, Solomun and much more played on events.

3 thoughts on “The most describe streaming innovation is extending the horizons: Cercle in New York”