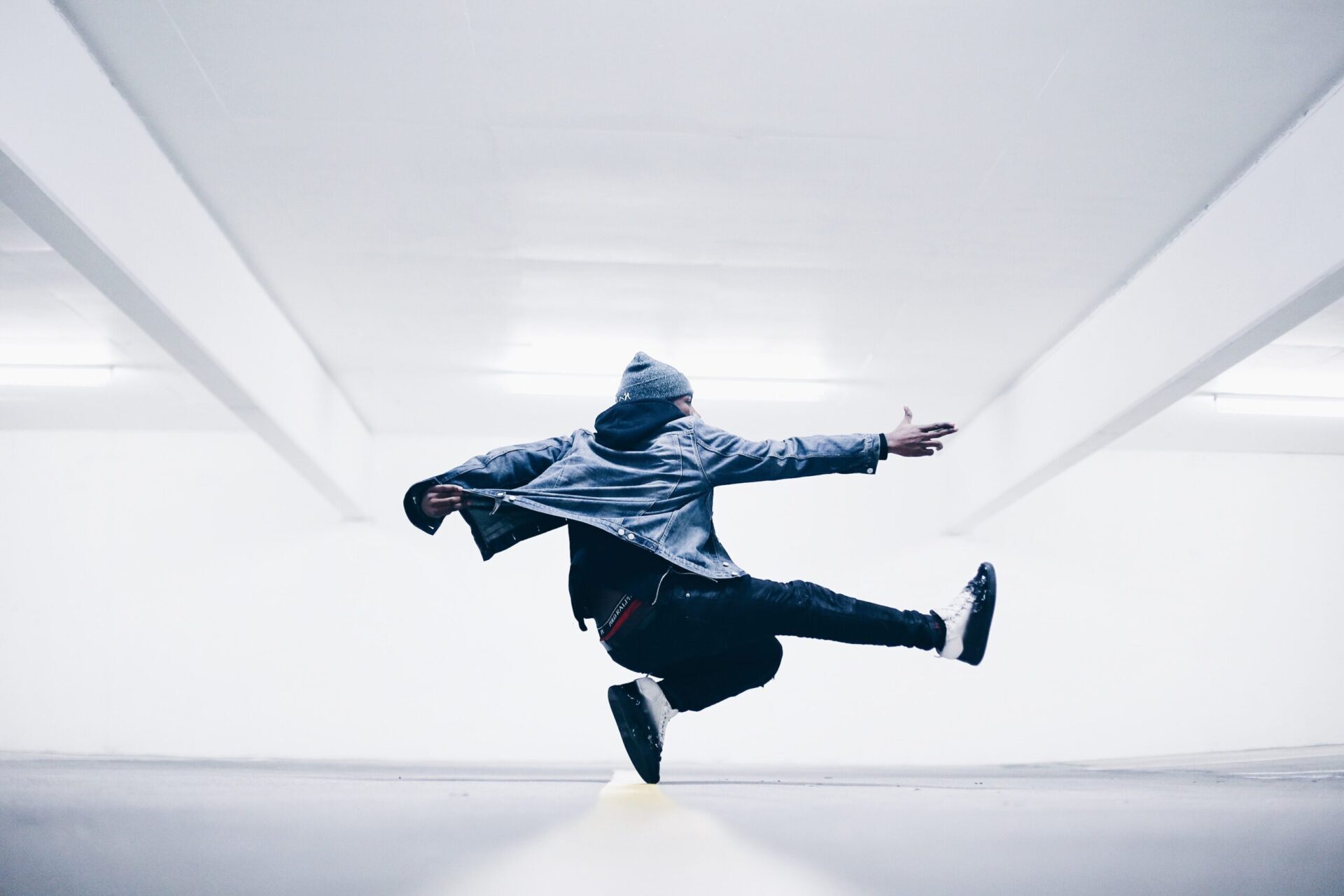 LOS ANGELES, Calif. – Ash is thrilled to announce the release of his latest single, “Mercy” available for streaming/download on all major platforms.

A kicking bassline and thumping drum groove set the backdrop for this upbeat record about a dangerous love gone wrong. With production by Ryan Stockbridge (1500 or Nothing, HBO), mixing by Joe Caserta (Britney Spears, Czarface, Redman) and a souful performance by Ash, Mercy is a memorable and catchy record. Mercy will be on Ash’s upcoming debut album and features the b-side track “Too Comfortable”

Ash is no stranger to the stage, as a classically trained tenor with a successful career in opera and impressive credits under his belt, this release marks a new and intriguing chapter in his development as an artist. Ash has long-hoped to return to the genres he grew up loving like pop and R&B and this single is another step back to those roots. Working with writing partner and producer Ryan Stockbridge, Ash has cultivated a new sound and a new way to express himself as a vocalist.

“…Produced and polished to an elegant shine, everything about the single promises big things from Ash, showcasing his sublime vocals and ability to create a textured and entertaining pop song in brilliant form.” – Broken 8 Records

Ashley Faatoalia, also known as “Ash” is a driven and charismatic pop and R&B recording artist with a unique approach to his music. Hailing from Los Angeles, California he is also a successful opera singer. Ash studied voice at Chapman University and is at the forefront of modern and contemporary opera.