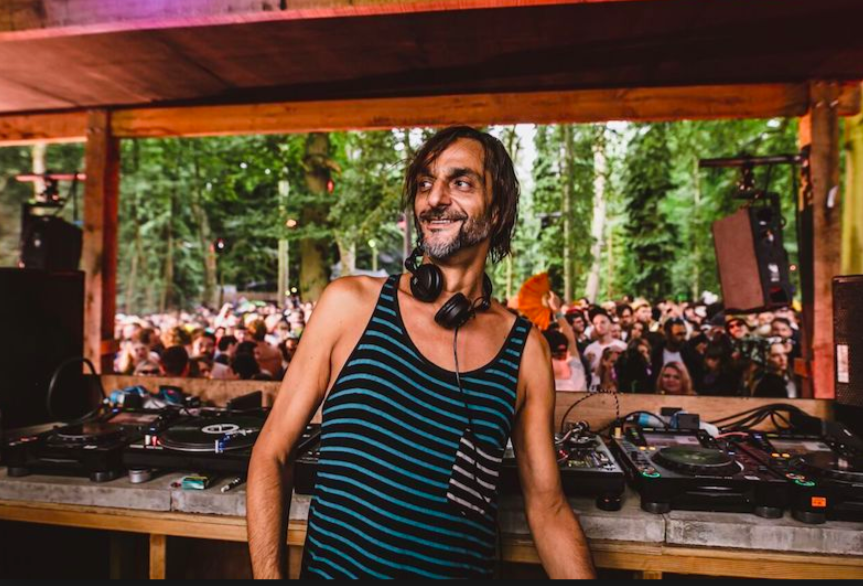 Eccentric and bizarre, one of the most notorious DJ and electronic music producer Ricardo Villalobos works mostly in minimal techno and microhouse genres.O

Berlin-based music producer grew up in Germany and never seen himself as a musician even though he played on some musical instruments. He started to play his music at students parties for his pleasure. The first record was released on the German Playhouse label in 1994 and he began DJing like a pro in 1998 and till now considered as one of the most influential minimal DJs in Europe.

While it’s difficult to select the best releases and sets we tried to select our favorite.

The list includes sets from Genoa and stops in Sardinia and Corsica before returning to Genoa and Cassy, Matthias Tanzmann, Pan-Pot, Apollonia, Osunlade, Behrouz and many more all play. Close, to the music, the cruise offers pop-up events, art shows, film and exhibitions of modern art and more.

These days Villalobos is one of the most desirable DJs in the field that regularly appear at clubs and festivals around the world.